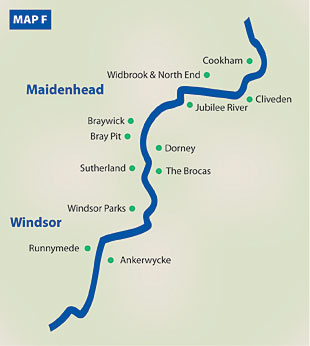 For Victorian Londoners, the Thames from Cookham to Runnymede was a favourite place for a day in the country.  From Boulter’s lock at Maidenhead to Windsor, the river was crowded with skiffs, punts and steam launches.   The area is still well served by the railways, so it remains a great place to visit.  As the land becomes more urban closer to London, the river and Thames Path become more important as a green corridor or wildlife highway. Runnymede has historical interest as well as wildlife, giving an extra meaning to “natural history”.  Bray Park has lovely trees, in addition to being a great example of how wilderness can be re-created amidst parkland – an example repeated in Windsor. 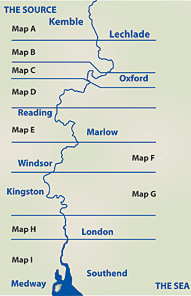